Ravinder Jadeja the Most Successful Player in IPL History The IPL has been a showcase of cricketing skills for the past 13 years and has seen a lot of young players come and grow into mature professionals and performers for various teams in the tournament. One such player who has been there from the very beginning of the IPL and is a multiple time IPL winner is the one true rockstar of Indian Cricket. Ravindra Jadeja.

Ravindra Jadeja started his career with the Rajasthan Royals and is among the best all-rounders in IPL cricket. He was a part of the IPL team which won the IPL in its inaugural season under the captaincy of Shane Warne. Ever since, he joined the Chennai Super Kings and was captained by MS Dhoni, he has taken his game to another level and has become a top-notch player with both bat and ball.

As a batsman, he has come down the order and scored a lot of crucial innings for his team. He has created a reputation for himself as one of the best finishers in the modern game. He has an average of 26 which is a great average to have at the number where he bats. It is accompanied by an impressive strike rate of 128. As a bowler, he has an average of 30 and has kept an economy rate of 7.64 which is really good where the T20 games are concerned It is also to be noted that he has played close to 200 games and to maintain the kind of stats he has maintained for that long has been phenomenal.

One of the aspects that can’t not be discussed while talking about Ravindra Jadeja is his fielding. Sunil Gavaskar describes it as one of the sights of the modern-day cricket. He is a once in a generation fielder who has given moments to Indian Cricket where he delivers knock out blows to other teams only on the basis of his fielding. He has plucked out many stupendous catches and has also caused a lot of run outs. He usually fields at point initially but in the later overs he often seen patrolling the boundary line coming up with amazing feats of fielding. A sight to behold is often him running after the ball trying to field it. He has picked up a stunning 76 catches over his IPL career with three teams. Gujrat Lions, Chennai Super Kings and Rajasthan Royals. 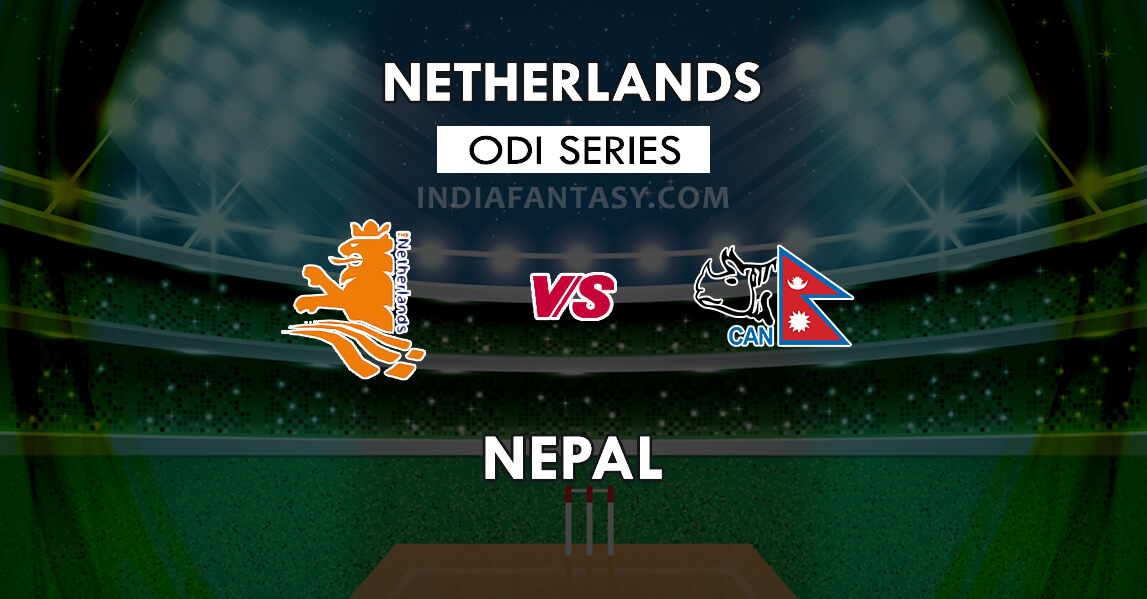 He does everything he does with style. Whether it is his sword celebration with the bat after he scores a swashbuckling 50. In the past couple of years there is a drastic increase in his strike rate. The strike rate which usually used to linger in the 120s or 130s has gone up straight to the 160s and 170s. He has been taking the bowlers to the clears and has often outscored the likes of MS Dhoni and other more fancied hitters.

He usually likes to hit the ball towards the midwicket and the square leg region and is lethal on anything short. With the IPL now going to the United Arab Emirates, he could be expected to be the ace up the sleeve of MS Dhoni. He is going to come in to bowl the definitive overs and be economical and be the aggressor. His cameos might well end up being the difference makers in tight games. If his all-round stats are compared to any other multi-faceted cricketer in the world, he certainly hangs with the best of them for sure. Rockstar Jadeja is always on a roll.